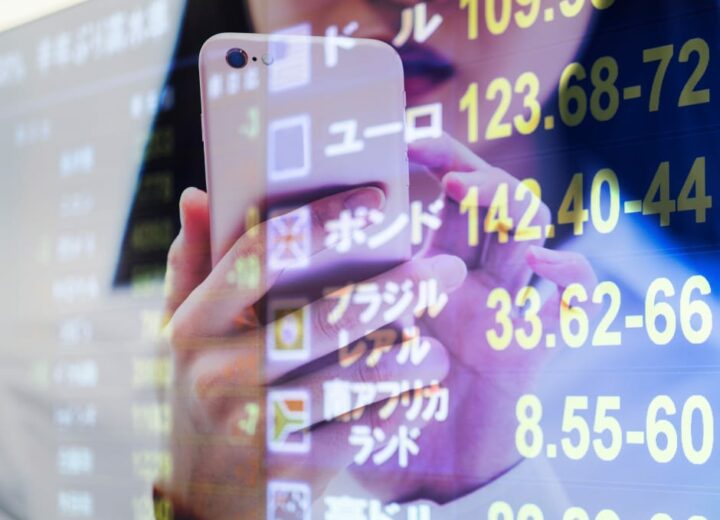 Over the years, the number of women in financial services in the UK has steadily grown, with Catalyst reporting that women made up 43% of the workforce in 2019. However, sadly this isn’t the full picture. When we look closer at the type of roles women hold within this industry, there are significantly fewer women who reach leadership, executive, or board positions.

Gender diversity in UK financial services has certainly seen improvements in recent years, with women now making up 43% of the workforce. However, when we look at women in the top levels of financial services, we can see vast imbalances.

According to government statistics, while women make up one-third of all board positions in the UK’s FTSE 100 companies, just 15% of finance directors in these companies are women. Currently, in the FTSE 350, there are 44 all-male executive committees, which has remained largely unchanged since 2018 and according to Catalyst, women held just 12% of CFO roles globally in 2018.

In 2019, women’s UK representation on executive committees in major financial services firms was only 20%.

A recent report by the Financial Conduct Authority in 2019, which analysed gender diversity at senior levels in UK financial services, looking specifically at role, firm, and sector, found that gender diversity is low at the industry level overall with women making up just around 17% of FCA-approved individuals. Despite several regime shifts, this figure is remarkably unchanged since 2005. In addition, there is evidence to suggest that women in senior positions at UK financial firms tend to represent support functions, rather than profit-generating ones, according to the Female FTSE Board Report, 2017.

It’s true that over the years there has been a growing commitment from financial services companies to address the gender imbalance in their industry. Most of the change started to occur following the launch of the Women in Finance Charter, which was created by the Treasury in 2016.

Since its inception, more than 330 firms across the industry have committed to improving their diversity and implementing the recommendations. This Charter has also led to the industry coming under much greater scrutiny from the public and the media.

In March 2021, a review by the New Financial think tank revealed that over 70% of signatories, including the financial ministry, had met their targets and were on track to meet future diversity targets. Just over 60% of the signatories have set a target of at least 33% of female representation in senior management.

However, it was reported that 81 firms were due to reach their target by the end of 2020, but 44 of them did not, citing that targets were too ambitious, and they were forced into recruitment or promotion freezes due to COVID-19.

In response, Britain’s Financial Conduct Authority reported that a number of financial companies in the UK will face a regulatory crackdown unless they improve diversity among staff and boards.

What About the Gender Pay Gap?

Sadly, even though progress has been made to improve the number of women in financial services, this improvement is still not reflected in the gender pay gap. In the UK, the financial sector has the worse gender pay gap and progress seems to be slow.

The report goes onto highlight that 86% of the female company directors occupy non-executive roles, which tend to be lower paid than executive positions and involve less responsibility of running the business.

However, there are also good news stories related to the gender pay gap in financial services. HSBC submitted stark figures which revealed they had a 61% gender pay gap in 2018. However, the company took huge steps to meet an aspirational target for 30% female senior leadership roles in 2020. Monzo also lowered their gender pay gap from 48% to 14% from 2018 to 2019, and have made good progress in including more women in senior roles.

The Case for Gender Diversity in Financial Services

Countless studies and research has shown that companies with diverse workforces perform better, are more innovative, productive and promote inclusivity. Having a gender-balanced team can lead to a diversity of thought and a greater understanding of customers, which will lead to better products, services, and customer satisfaction.

In 2019, a study by S&P Global Market revealed that within the first two years of appointing a female CFO, companies recorded a 6% increase in profits and an 8% better stock turn. It’s no surprise that 34% of CEOs recently ranked diversity and other societal impact indicators as a key measure of success when evaluating firm performance.

The financial services industry serves a huge range of different cultures and genders across the population, decisions taken by the financial industry can greatly impact the UK economy, so it makes sense for the people working in these industries to reflect our diverse society.

However, to achieve gender parity, the financial services industry must do more to help women join these companies, stay in their jobs, and be promoted to leadership roles. Companies must actively pursue female talent, provide transparent career paths, and promote genuine inclusive initiatives.

By being strong advocates of role models, mentors, sponsorship, transparency, and empowerment, the financial services can work towards a more gender-balanced future.

At STEM Women we are passionate about addressing the gender imbalance in Financial Services and STEM as a whole. We host networking and careers events for people who identify as female and are interested in pursuing a career within a STEM industry. We have hosted a number of events targeted towards the Financial Services industry, with amazing results!

In October 2019, we hosted an event in London at One Great George Street. Sponsored by NatWest Markets, the event welcomed over 120 attendees who could network with Bloomberg, Fitch Group, Natixis, Moody’s, BlackRock, Janus Henderson, IMC Trading, EDF Trading, and MJ Hudson.

Rebecca Ruth Sterling, a student at Cass Business School was thrilled with the event:

“The event has been really inspiring. We’re in our third year now so we’re just starting to look at what opportunities are available, and it’s really inspiring to see women who are actually doing it. I think diversity is really important, especially as a woman and a woman of colour, it’s really good to see women who are actually doing these jobs and moving further up the chain. Hopefully, in the future, we will see more women in senior roles in financial services.”

In September 2020, we hosted another event focused on Financial Services, this time the event was virtual and welcomed 222 female students and graduates. This event was also sponsored by NatWest Markets, who were joined by Mizuho, BlackRock, GIC, Barclays and MJ Hudson.

During the day, attendees and potential employers had an amazing 436 conversations, which totaled 4,199 chat messages! There were 140 job applications and during the live presentations, which featured talks and a panel session with women working in the industry, we had a peak audience of 202.

Emma-Louise Curley, Associate, MJ Hudson highlighted how impressed her company was with the event:

“The platform worked really well, we managed to speak in-depth with 41 students so in some ways it was a much more efficient and effective way of conducting the fair.”

Looking to the future, we will be hosting many more events that focus on addressing the gender imbalance in financial services and help female students connect with inspirational employers. Check our events page for more information on our upcoming events, and follow us on social media to keep up to date with news and events. 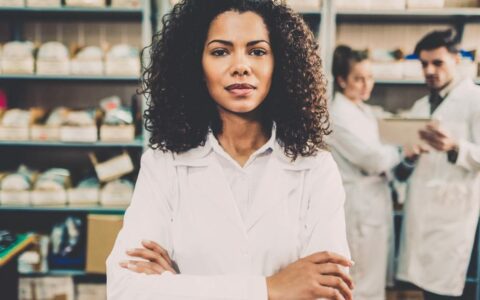 For years women have been underrepresented in STEM (science, technology, engineering and mathematics) university courses and occupations.  Using recent UCAS data from HESA and findings from WISE campaigns, we wanted 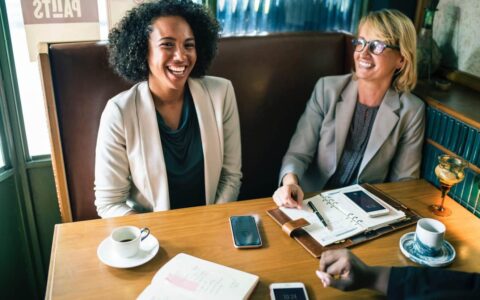