5 Reasons Why You Should Consider Working for a Start-Up

In this blog, Helen Merrills, Marketing Director at TEDI-London talks about why everyone should consider working for start-up.

Every day is different

Like, really different. This one is a bit of a cliché as many organisations offer exciting, challenging roles and opportunities that draw on a multitude of skills; but working for a start-up takes that to a whole new level. One minute you are proofing a letter, the next, presenting to Board. In the 15 months I have worked for TEDI-London I have learned more about HR, IT, estates and registry than I ever learned in any other HE role, (I don’t think I’ll ever grasp finance – even if I worked until I was 90.)

I learn from the best

People who work for start-ups are a certain breed. In my experience – I’ve worked for two HE start-ups in the last two years which is a lot for a sector with say, less than 10 brand new providers in the last 5 years? – only the highest performers are attracted to, and succeed, in start-ups.

I’ll deal with the success bit first – in start-ups there is nowhere to hide. Most of us, (especially in the public sector), knows at least one person in a big organisation where nobody has a clue what that person does, but knows they get paid handsomely for it. Not in start-ups. In a start-up everyone delivers, which is why high performers are attracted to work for start-ups. They want to deliver, and often they feel they haven’t been able to deliver to the level they want to in other roles. Often because of…

In big organisations trying new things or changing how things are done is hard. In start-ups, in the words of Roald Dahl, you can believe six impossible things before breakfast, and by lunchtime have a paper ready for Exec to take those ideas forward. Sounds risky, but in start-ups there is…

Ideally not catastrophically, flat on your face, blow the budget failure, but space to think about what really works and what doesn’t and put some testing around it. There’s space for ideas too – lots of space for those – and with the right team to challenge and question, you are supported to take the right ideas forward in the knowledge not all of them will work.

I have little explanation for this, other than perhaps because working for start-ups is fast paced, creative, challenging, and at times utterly bonkers, there is always a multitude of cake. Even in these online times, there is still plenty of cake. Which is as good a reason as any to want to work anywhere really. 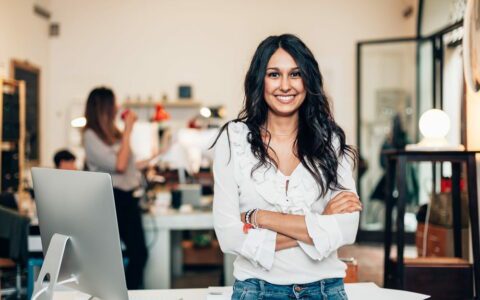 How to boost your career in tech with online learning 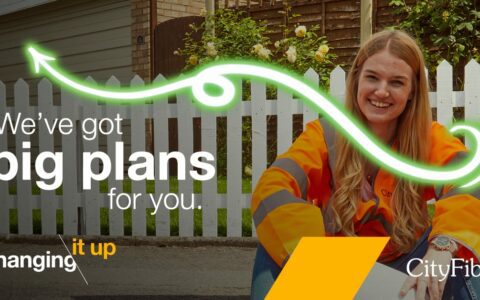 5 Reasons Why You Should Join the Female Engineers at CityFibre and Some Top Advice on How to do it!

Gender diversity is something that we’re incredibly passionate about at CityFibre, but it’s also an issue that STEM industries famously struggle with. Engineering is often seen as a male-dominated industry, 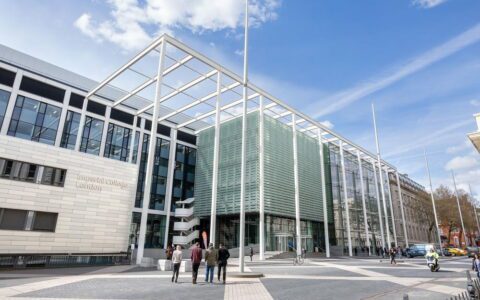 Have you ever thought of pursuing a career within financial services but don’t know where to start? Why not consider further study at the prestigious Imperial College Business School. Their

Meet Aksa and Fran, two of our STEM Graduates at Edwards who relocated to the Brighton area to take up new roles within our Global Technology Centre. Hi, I’m