Our London spring 2018 Community Event was held at the British Museum on the 12th June 2018. The event was sponsored by American Express.

Attendees networked with 11 employers and found out more about internships and graduate roles with:

After hearing employer introductions attendees heard from our inspirational keynote speaker Jo Wimble-Groves. People will know Jo from her global award winning mobile tech company, Active Digital, which she co-owns with her brother. They have been running the company together for over twenty years ago since they were both teenagers. A real 'schoolroom to boardroom' story.

She is an award winning writer, sharing her views, which have been featured in The Guardian, Training Journal, Changeboard, InStyle UK magazine and on The BBC. In 2010, Jo was selected in Management Today's '35 under 35' as featured in The Sunday Times. She then went on to win three Women in Business awards in 2016, 2017 and 2018. In recent months, Jo was championed in the prestigious We Are The City 'Top 100 Women in Tech' features as well as appearing on Sky News. 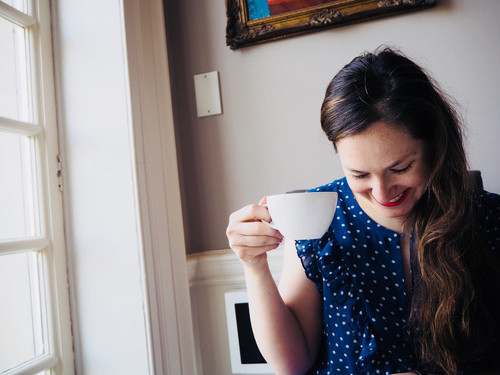 Attendees had lunch before networking with employers throughout the afternoon and listening to an engaging panel discussion.

You can watch a video from the event below:

​Are you a student or graduate who would like to attend one of our events? It's easy, and free! Click here to see our upcoming events and apply for a place.