Girls Talk London is packed with oppourtunities, events, stories & articles for STEM women of all ages. 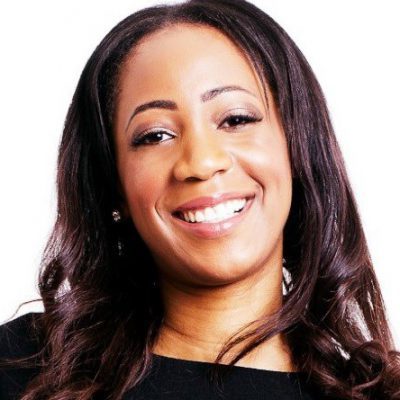 Vanessa Sanyauke is the Founder and CEO of Girls Talk London and a keynote speaker and presenter based in London. Vanessa has over 9 years’ experience in the financial services and charity sector in a number of roles helping FTSE 100 businesses with corporate social responsibility, gender, and youth consulting. She is a regular speaker on leadership, gender and corporate social responsibility and has spoken at UN Women UK, St. Paul’s Cathedral, Google UK, City Hall, Inside Government, Institute of Directors, Imperial College and The Southbank Centre. She has written for publications such as The Guardian, Virgin.com, Confederation of British Industry, Entrepreneur Country, 02 News and Precious Online on leadership, gender and enterprise as a contributing writer. Vanessa has met with the Prime Minister David Cameron and advisers at No 10 Downing Street on numerous occasions to advise them on issues that affect young people in the UK.

During her final year at Brunel University in 2008, Vanessa started her first social enterprise, The Rafiki Network, an award winning organisation that provided mentoring &amp; training services for over 2,000 young people in London. In April 2010 until January 2014 she was a Trustee of national youth volunteering charity vInspired. In 2011 she was presented with a Peace Award from The Mayor of London, Boris Johnson for her contribution to the well-being of people in London and was Co-Chair of the Spirit of London Awards Select Committee in 2012 producing their biggest ever show at London’s 02 Arena. After completing a Masters in Sustainability &amp; Management at Royal Holloway, University of London in 2012 she started Girls Talk London and began working for The Brokerage CityLink as a Senior Programme Manager. The 9th March 2015 issue of Look Magazine featured Vanessa as one of the most inspiring women in the UK and in June 2015 She was named as one of 67 Changemakers in the UK at The Southbank Centre as part of their annual Festival of Love. During the same month she was also invited to become a Fellow of the Royal Society of Arts. In December 2015, Vanessa was nominated for a Digital-IS award for Best Online Presenter.